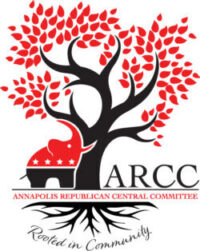 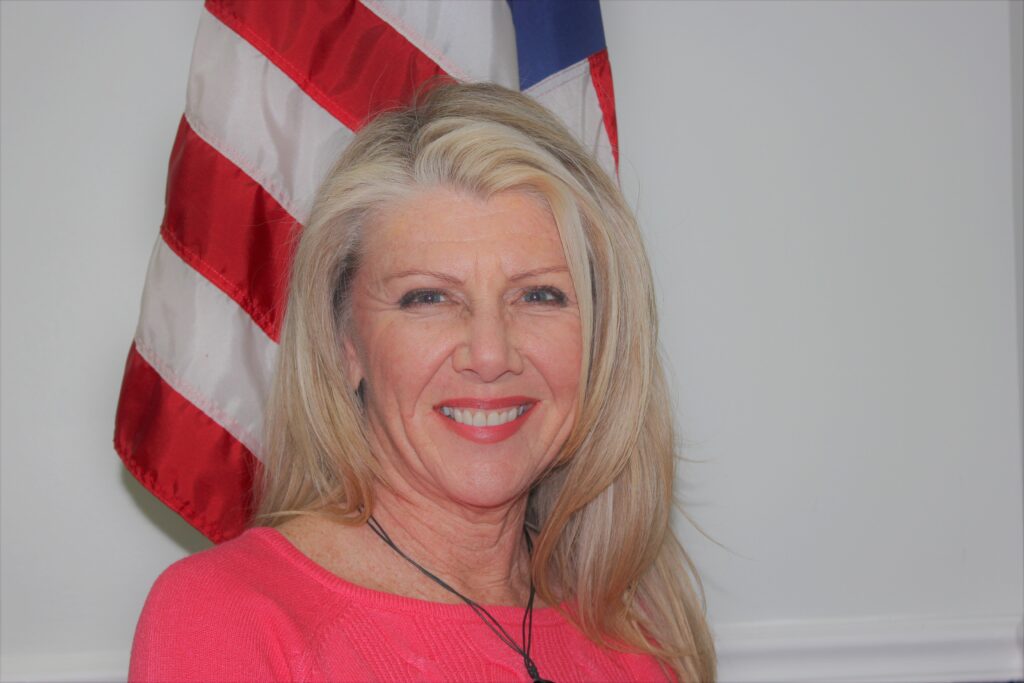 Though born and raised in Mississippi, Kecia traveled the globe for 29 years and settled in Annapolis in 2019 right before life and the world changed.  She realized at that moment that rules and mandates could be forced upon citizens with or without consent, and those who did not comply were punished and castigated.  Witnessing the detrimental impact on the community, from businesses closing and the consequences children suffered, Kecia’s eagerness to explore politics was ignited.

Kecia is a patriot who believes in freedom and the endless opportunities our country was founded upon.  She is optimistic that Annapolitans will see the need for preserving American values and consider new perspectives. While Kecia is excited to seek and assist Republican candidates, she is hopeful that her efforts and voice will be impactful along the way.  She looks forward to encouraging folks to support the Republican party in Annapolis.