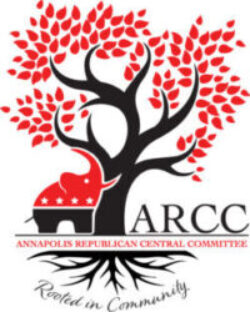 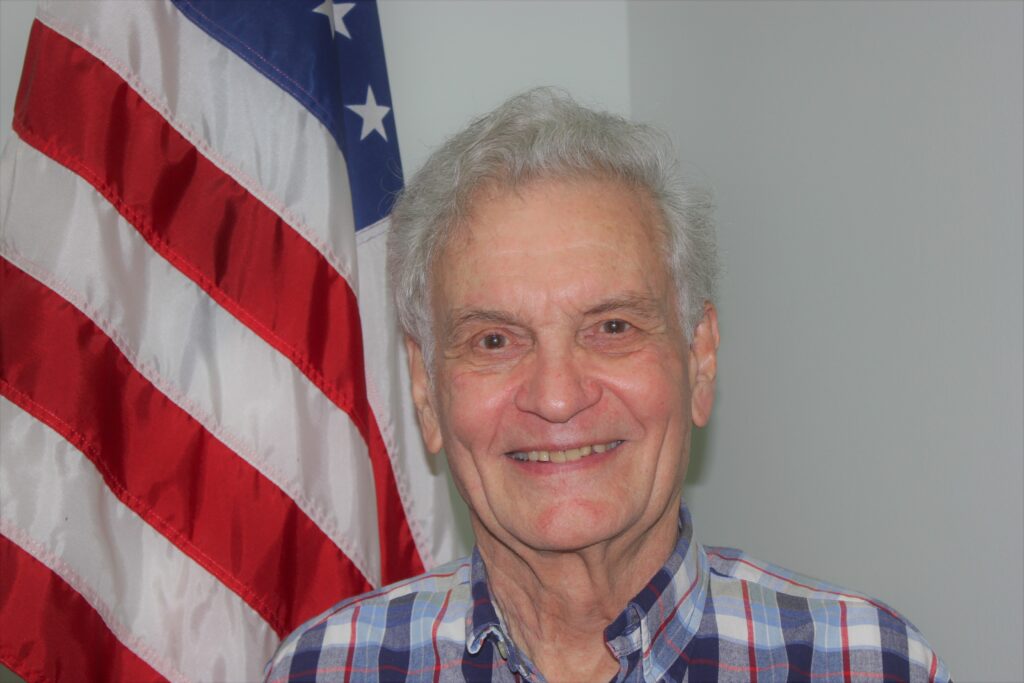 Tom has lived in Annapolis for more than thirty years after decades of service to this country.  He graduated from the U.S. Merchant Marine Academy which led to time in Vietnam and an additional ten years in U.S. Merchant Marine service throughout the world.  His maritime experience directed him to positions in the Sealift Division of the U.S. Military Sealift Command and to the National Transportation Safety Board as a Marine Accident Division Investigator in Charge.

Some of Tom’s favorite pastimes include building and racing Soapbox Derby cars, earning his Eagle Scout with 2 Palms, and volunteering as a Senior Patrol Leader with the Boy Scouts of America.  He is a dedicated parishioner at St. Mary’s Catholic Church where he’s Chairman of the Respect Life Committee and participates in Eucharistic Adoration.  In addition, Tom is a Fourth Degree member of the Knights of Columbus where he’s been awarded three Golden Knight Awards and serves as the Chairman of the Culture of Life Committee.  Tom is a committed patriot who wants to preserve freedoms in Annapolis while enjoying life in Ward 5 with his wife of forty-seven years.